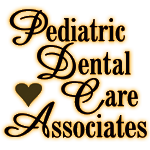 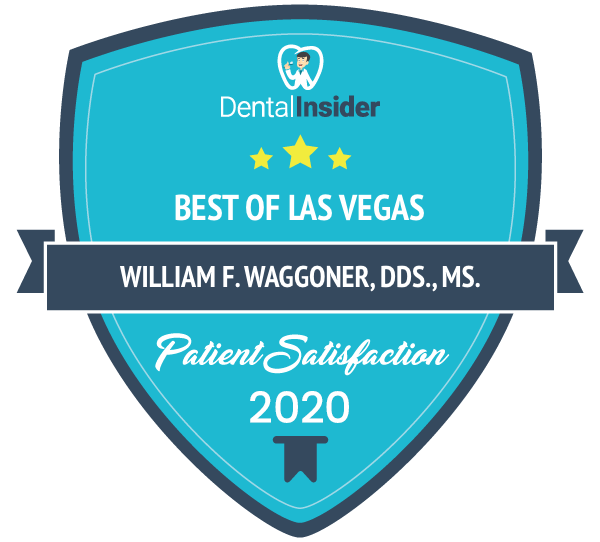 We will do our best to accommodate your busy schedule. Schedule an appointment today!

Please note that you do not have an appointment until you receive confirmation from us. Thank you! 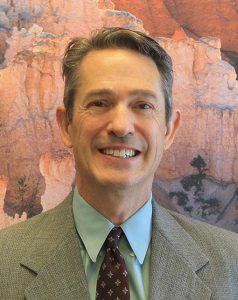 Dr. Jon Galea graduated summa cum laude from Georgetown University School of Dentistry in 1989. He then joined the United States Public Health Service division of Indian Health Service (IHS). He provided dental services to the Navajo, Hopi and Mohawk Indian tribes in Arizona and New York until May of 2000. Dr. Galea received several citations and awards for his service while in IHS. He then entered into pediatric dental residency at Children’s National Medical Center in Washington, DC. in July 2000 and obtained his certificate in the specialty of Pediatric Dentistry in July 2002. He served as chief resident during his second year of training. He is a Diplomate of the American Board of Pediatric Dentistry. He is a member of the American Academy of Pediatric Dentistry and the Nevada Academy of Pediatric Dentistry. He has been with PDCA since September 2002 and has also worked with the Supai Indian tribe within the Grand Canyon over the last several years when needed.

Dr. Galea enjoys spending time with his family and friends. His interests include running, triathlons, cross country skiing and travel. 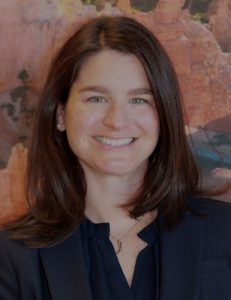 Dr. Elizabeth McGee is native to the city of Las Vegas, where she attended Western High School and the University of Nevada, Las Vegas. She graduated from Creighton University School of Dentistry in 2005. Upon graduation from dental school, Dr. McGee returned to Las Vegas to complete a general practice residency at the University of Nevada School of Medicine. She then practiced as a general dentist for one year before entering into a pediatric dental residency at the Medical University of South Carolina. Dr. McGee served as chief resident during her second year of training. She completed her residency and earned a certificate in the specialty of pediatric dentistry in 2009. She is a Diplomate of the American Board of Pediatric Dentistry and she is a member of the American Academy of Pediatric Dentistry and the Nevada Academy of Pediatric Dentistry.
Dr. McGee is married and has two young sons. She loves spending time with her family and getting outdoors. 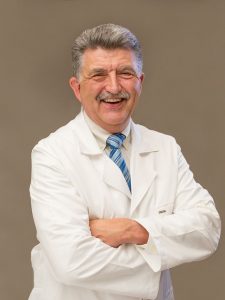 Dr. Waggoner is the founder and owner of Galaxy Smiles of Las Vegas, Pediatric Dental Care Associates, and Kids Dental Safari. He has been a pediatric dentist for nearly 40 years. He administrates all 3 practices and now limits his clinical care to children requiring treatment in the surgical centers. He also serves as the Chief Dental Officer for NuSmile Crowns, a multi-national dental products company.

Dr. Waggoner has been married for over 40 years to his wife, Linda Ann, a Marriage and Family Therapist. They have four grown children, Dr. Tesha Waggoner, a pediatric dentist; Luke, an Emergency Room physician; Grant, a Marriage and Family Therapist; and Clark, a trainer for a global telematics company. His spare time is devoted to visiting his family, reading, and traveling.

He feels blessed to have recruited so many fine pediatric dentists and staff to work with and to have the opportunity to serve the children of Las Vegas for so many years. 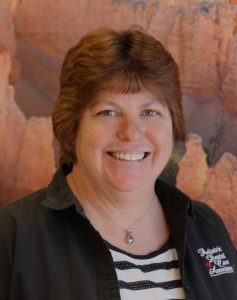 I have been in the dental field for over 30 years and been very fortunate to be with PDCA for the last 9 years. I love comforting and putting the parents at ease while our doctors and staff take care of their children’s needs. I am married to an amazing man and have 5 children and 4 grandchildren between the two of us, so of course, my favorite pastime is spoiling them. 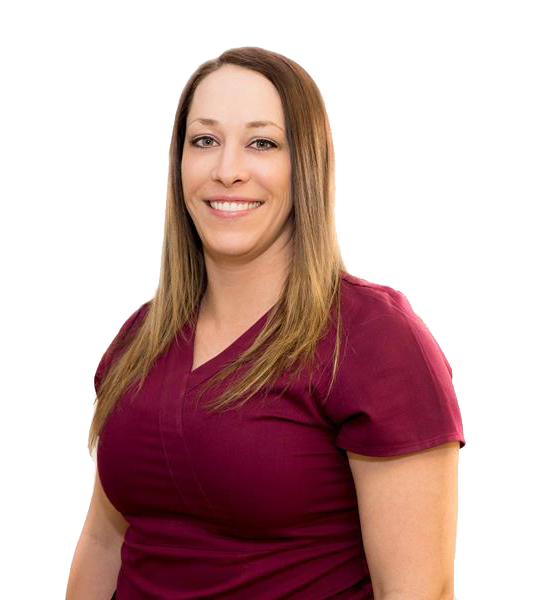 Seriza is one of the few born and raised in Las Vegas. She graduated from the College of Southern Nevada in 2008 with an Associate’s Degree in Dental Hygiene and a Bachelor’s Degree in 2010. She has been with PDCA since 2008. Outside of work she is very active in her church, community, and professional association. 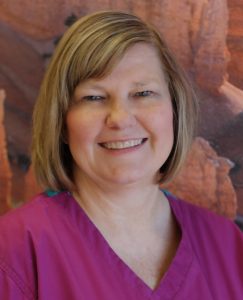 I have been employed by PDCA for over 20 years. I enjoy where I work and the team of people I have the opportunity to work with. I’m married to my husband Darren for over 20 years and have two beautiful children. I love helping others and serving in the community. In my spare time, l love to bake, travel, play golf, and take walks. I especially love spending time with my family every chance I get. 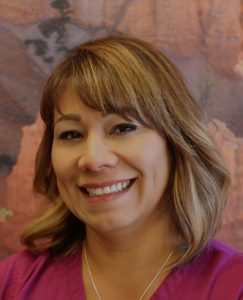 I have been working in dentistry for over 18 years, 17 of which have been with PDCA. One of the things I enjoyed most about my job is working with children, calming their fears and making every appointment as smooth as possible. My biggest passion is my family and spending time with my husband and four children. Baseball is a big thing in our home, majority of the time you will find us at the baseball field watching our youngest son playing. 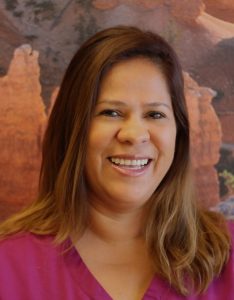 I have been a dental assistant since 1996 and have been with PDCA since July 2015. I love working with children and our easy going staff and doctors. I have been married for 15 years and have one precious child. I like to shop, go to movies, and work on crafts. 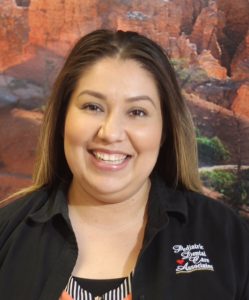 I have been in the dental field since 2009 and with PDCA since May of 2014. I love working with children and their parents. I have been with my husband 10 years and we have two sons. We love having family gatherings and going to the movies. 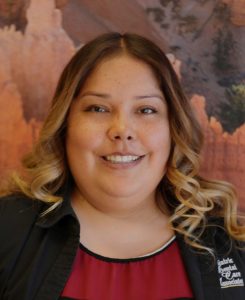 I’ve been in the dental field since 2011 and started with PDCA on August 2016. I enjoy assisting parents and getting to know their families by providing appointments that fit their busy schedules. I have been married for 11 years and am a mother of three beautiful children. I love to spend time with my family, they keep me very busy.